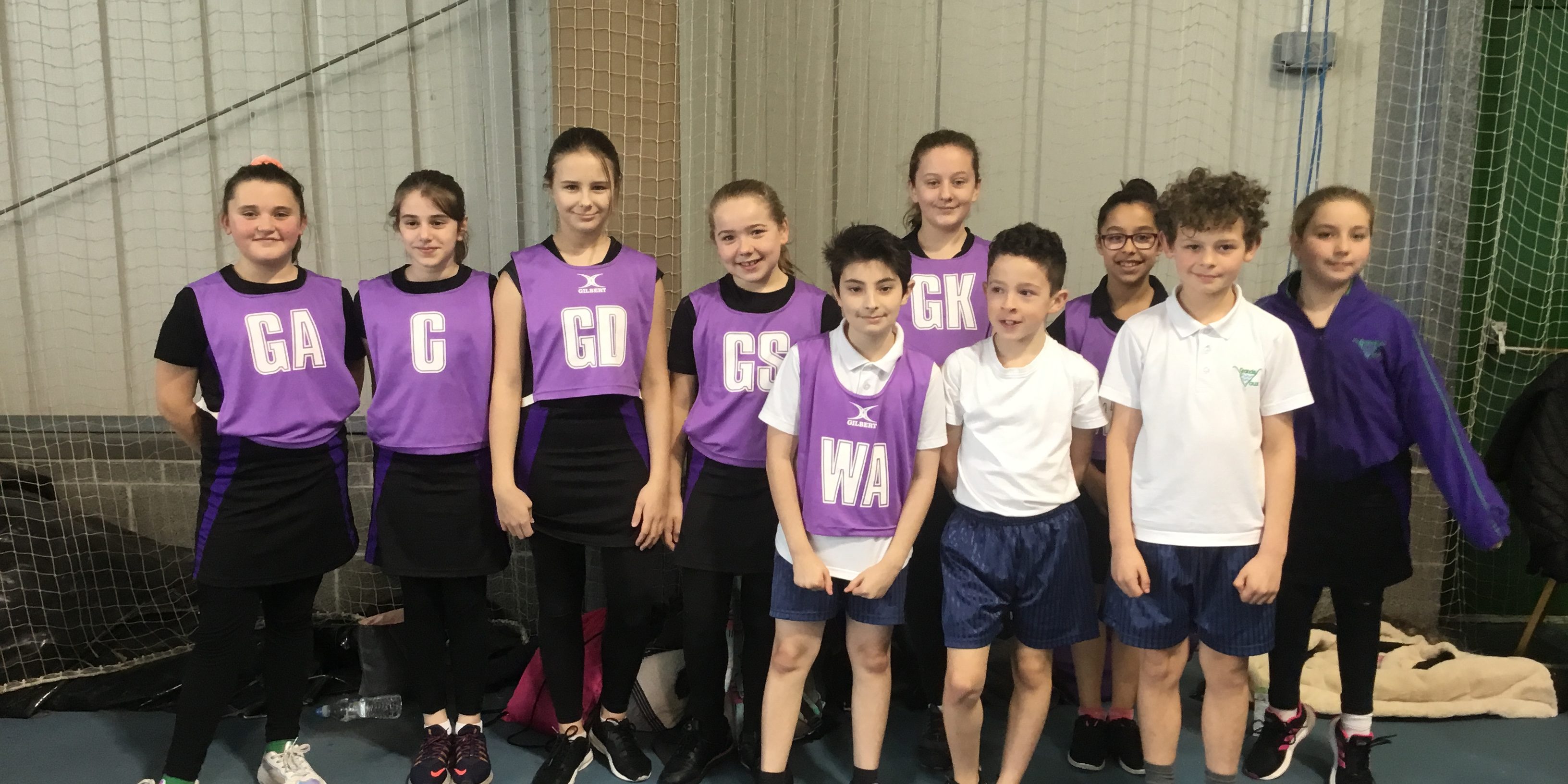 On Saturday a number of our Year 5 and 6 boys and girls attended the Netball Tournament at Les Ormes accompanied by their coaches Mrs De La Cloche and Miss Gilroy. There were a number of fantastic teams that played in the tournament but out our children showed great resilience and improved as the tournament progressed. The boys that attended had only ever played in one fixture prior to the event but each did wonderfully well.